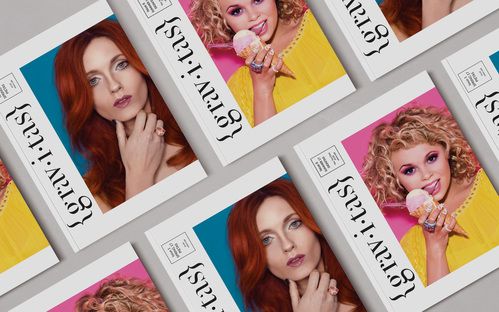 Cambridgeshire publishers 'Scene' approached me and asked me to design a masthead, branding and magazine concept for the new aspirational, London-centric fashion and culture magazine they were looking to launch spring 2017. The masthead was created by producing a bespoke variation on a font that could then be tied into titles and pullouts within the magazine. After presenting to the gravitas team and having my modern minimalist concept for the magazine chosen, I worked with the team to create a price list and specs that they could send out to advertisers, advising on the artwork requirements and various advertising packages.

At the time I was working freelance and full time as part of the team at mb creative, another local creative agency, therefore as the magazine was going to require more hours then I had available it was agreed that this would be done through the mb studio with me leading the design of the first magazine ahead of its launch, this meant a greater amount of time could be spent on the magazine making sure it met the tight deadline. We are always happy to work with other studios and large teams consisting of individual creatives to achieve the very best seamless finished work. After completing the first Spring edition and working on both the magazine design and art direction for flat lay photographs with local photographer Adrian Dewey for the Summer edition the baton has been passed to mb creative who continue to produce the magazine in the style I initially set up.  Gravitas is still going strong and the free quarterly is much sort after in the local area and even trends on social media under #Ihavegravitas. 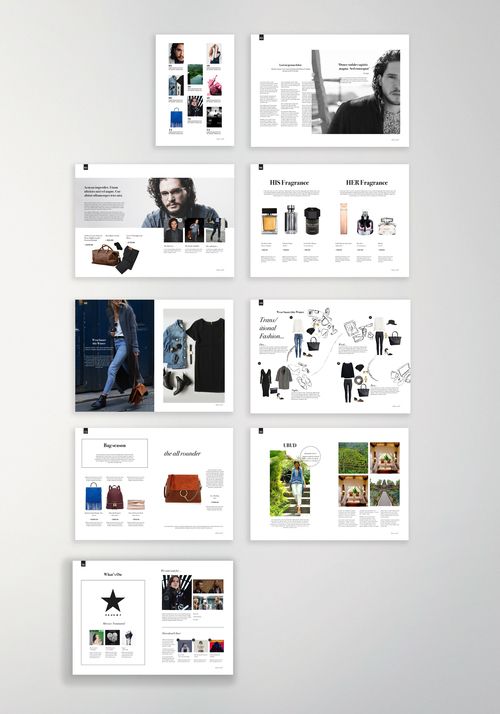 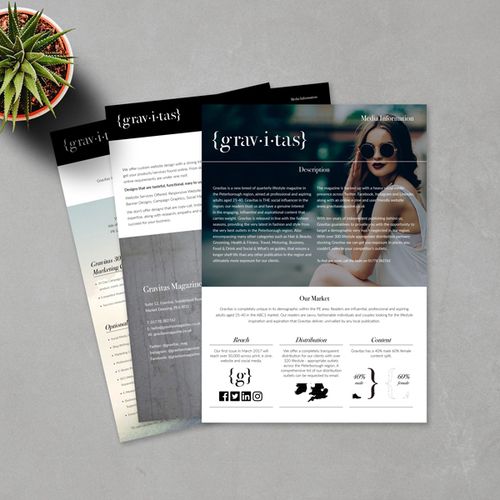 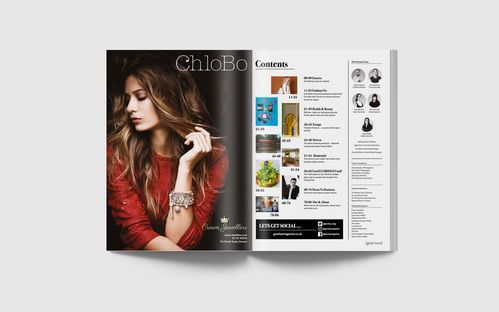